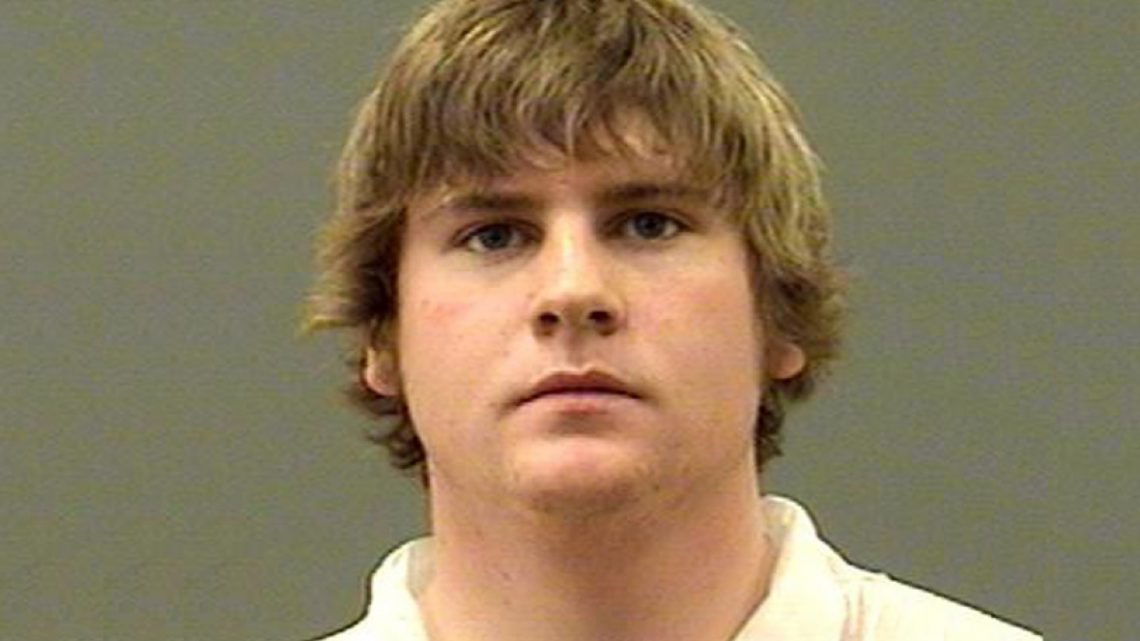 A woman whose daughter was killed by notorious Prince George killer Cody Legebokoff is trying to keep him in a maximum security prison.

Louanne Montgomery’s 23-year-old child was killed by Legebokoff along with Jill Stuchenko and Cynthia Maas, both 35, and 15-year-old Loren Leslie. He was convicted of four counts of first-degree murder in September 2014.

In an interview with MyPGNow, Montgomery said she received a registered letter on Thursday (Jan. 31) from Victim Services stating that Legebokoff was being transferred from BC’s Kent Institution, a maximum security prison, to medium security Warkworth Institution in Ontario.

The letter said that he had been transferred on Jan. 23rd.

Montgomery said in the past, every time Legebokoff was taking a trip to the doctor or leaving the facility she’d received a call, but this time she was notified by mail.

“Cody hasn’t admitted to any of his crimes, he hasn’t told me where the remains of my daughter are. He shouldn’t be given a privilege like that.”

Montgomery is most concerned that being in a medium security prison, Legebokoff might be able to escape.

“If Cody was to get out of medium security he will kill again. He is known as the boy next door, that’s why I compare him to Ted Bundy.”

Legebokoff was just 24 years old when he was convicted of the murders.

“These girls trusted him, my daughter knew him for over a year, he wasn’t a stranger,” Montgomery said.

“It’s a privilege to go to a lower security facility. He’s only been convicted since 2014 and it’s 2019 – a serial killer? That should be alarming to a lot of people.”

For Montgomery, news like this reopens the wound of her daughter’s death.

“I’m trying to move forward and there’s always something. In seven years he can start applying for parole every two years, how is a person to heal and move forward?”

“I feel it’s my duty to let the public know what’s going on. I will definitely keep fighting to keep him in maximum security where he belongs.”

A spokesperson from the Correctional Service of Canada told MyPGNow that the specifics of an offender’s case are protected under the Privacy Act, so though they can confirm that Legebokoff is under their jurisdiction, they cannot give his specific whereabouts.

(Files from Cole Kelly with MyPrinceGeorgeNow)