UPDATE: SEVEN TIME BC CHAMPION INTO A FINAL AT BC CURLING CHAMPIONSHIPS IN QUESNEL 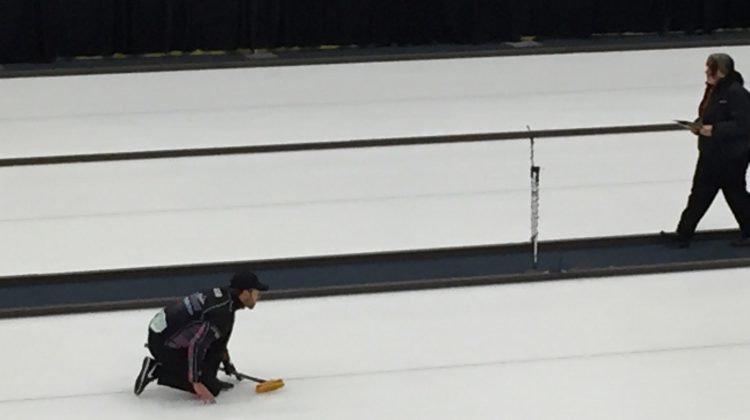 7-time BC Champion Jim Cotter, out of Vernon and Kelowna, defeated the Dean Joanisse rink 4-2 this afternoon to remain undefeated.

Montgomery defeated the Tyler Tardi out of Langley and Victoria 7-4.

The Tardi rink has won the last three Canadian Junior Championships and is still alive as they now drop down into the B event.

On the women’s side of the draw, the defending champions are on the ropes.

Wark leads the ladies round-robin with a record of 3 and 0.

Thompson falls to 2 and 1, now tied with Lorryn Brown from Kamloops/Royal City, who knocked off Kim Slattery from Vernon 6-5.