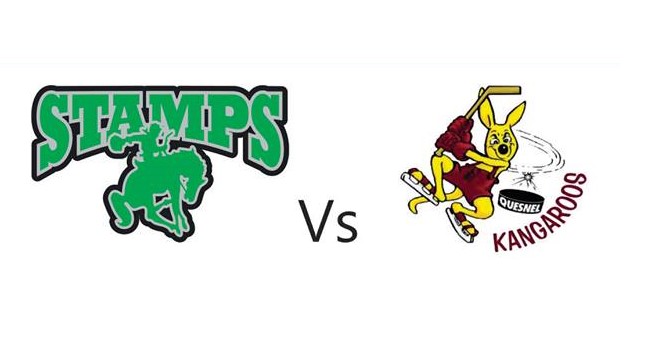 A new CIHL Season gets underway this evening, Saturday, October 6th when the Williams Lake Stampeders host the Quesnel Kangaroos.

Head coach Dave Lauzon says both their opponent and Stamps fans are going to see something different with the team.

“We lost some key players but it’s time for the younger guys to step up, and because a lot of them are talented players they’re going to be moving from situations where they’re third and fourth line guys to moving up into the first two lines or moving on to the power play,” he says.

“There’s going to be a lot more responsibility on their plate; I’m pretty sure the boys can handle it.”

Puck drops at the Cariboo Memorial Recreation Complex at 7:30 p.m.