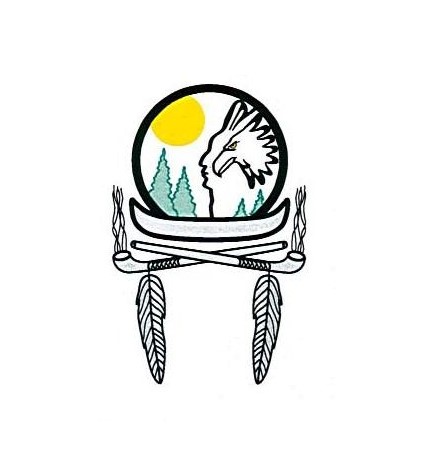 A first nation community 85 kilometers southwest of Williams Lake is affirming that its members are entitled to continue to hunt moose within its traditional territory.

Stswecem’c Xgat’tem First Nation Chief Patrick Harry says he feels the need to make this statement as a result of the recent conduct of the Province and their Tsilhqot’in neighbors who have attempted to affect their lands and resources without consultation.

“This is not a statement opposing the Tsilhqot’in National Government’s limited entry moose hunt ban,” he said in a release.

The Tsilhqot’in Nation and Southern Deklh announced last month they were blocking all limited-entry hunts within their respective territories, and Harry maintains their right to govern their resources cannot be ignored or overridden.

“We have never relinquished our rights to manage and govern the resources within our territory.”

Stswecem’c Xgat’tem First Nation is also not facing the same ecological after effects due to wildfires as their neighboring nations, Harry adds.

“We are therefore maintaining our traditional hunt pursuant to our laws which includes a restriction on cow moose in order to preserve the resource,” he said.

“We have managed our lands and resources for millennia and will continue to do so.”

Stswecem’c Xgat’tem First Nation according to Harry is open to meeting with the Tsilhqot’in to discuss how best to maintain these resources.

“We recognize that moose are a migratory species and that the extreme and widespread wildfires are a new reality.”