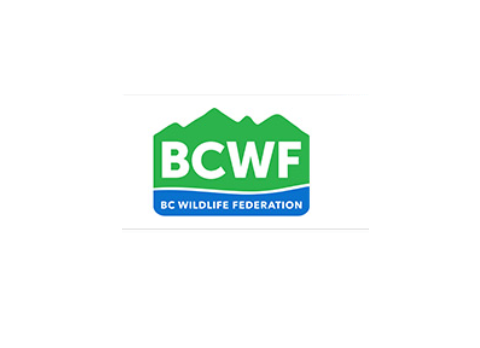 The BC Wildlife Federation is applauding the efforts of the Tsilhqot’in Nation and the Province in moving forward with a moose co-management agreement.

The BCWF said in a news release it has been calling for a roundtable for some time and is very pleased with the agreement to kick-start a collaborative approach to managing wildlife in the Chilcotin.

“We believe that the willingness of government and the Tsilhqot’in to enter into roundtable discussions is a positive signal and they look forward to contributing constructively to the discussion,” President Harvey Andrusak said emphasizing that the strategy of producing more moose will lessen the potential for conflict between indigenous and non-indigenous people.

“It is in all our interests to see the moose population increase, and we are very pleased with the joint government’s’ announcement of establishing a roundtable.”

The BCWF which works with several First Nations to improve wildlife populations, especially moose that are a prime source of food, is currently working cooperatively with Tŝilhqot’in Nation and Tahltan Nation consultants to undertake prescribed burns as early as spring 2019 in the effort to improve wildlife habitat and protect communities.

The Tsilhqot’in Nation and the Province said they will work together to ensure a sustainable moose population and harvest after signing the moose co-management agreement Friday.