Longtime Quesnel City Councillor To Take A Break From Politics 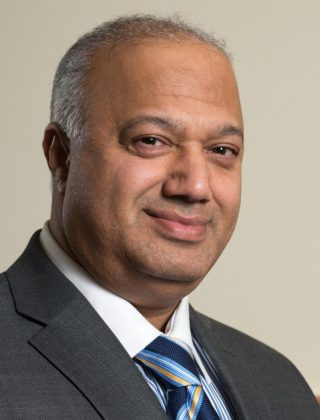 A five term, 16-year Quesnel City Councillor’s name will not be on the ballot in next month’s municipal election.

Shushil Thapar has confirmed that he won’t be seeking another term, although he also hasn’t ruled out a return to politics down the road…

“To me it’s time, i need a break, at least to just fiish all of the other things i have started. Right now i think i’m comfortable people will do a good job and if not, i can always put next time my name on the ballot.”

Thapar says some of the things he’s proud of being a part of on Council include the youth soccer building, rebuilding the foot bridge and the water system, the West Quesnel Land Stability Program and the Capital Re-investment program that he proposed many years ago…

“Because the city was always borrowing money to do the roofs and other things and i said why don’t we have something where we actually have money we’re saving to do the projects and fund them ahead and have money to do the job, not just keep borrowing which cost three thousand more. I always thought when you have a 14-15 million dollar budget you should be able to save some.”

Eleven people so far have put their names forward for six Council positions in Quesnel.

The deadline to enter the race is this afternoon at 4 o’clock.