Quesnel Issues Are Front And Center At UBCM In Whistler 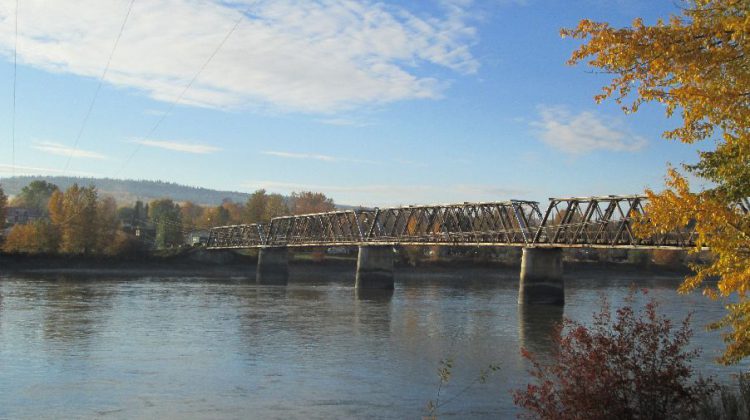 The interconnector, the need for a new middle school and increased property crime and drug activity were all hot topics that Quesnel politicians have raised over the first few days of the Union of BC Municipalities convention in Whistler.

“We certainly had a very good conversation with the Minister of Infrastructure and Transportation, we’re definitely advancing the interconnector project, we’re on the same page on that. And we’re going to be working together to put the business case together to seek the funding to actually get that project done. We met with the Minister of Education around need for a new school and the City supported the School District in that request for no renovations, we need them to look at a new school and the location and to make sure that the School District is supported in that request. And today we spent a lot of time with the Solicitor General and the Attorney General on the issues that we have with respect to the crime rates, the property crime under $5,000 and some of the drug activity that’s going on in our community and we got a commitment from both of those ministers that they’re going to work with us to get on top of this, so we’ve asked them for additional resources in the courts, we’ve asked them to help us to make sure that we’re fully resourced with policing and they’ve committed to work with us to try and expedite getting those things done.”

“We asked the Transportation Ministry to communicate more clearly why they won’t be doing the big build and the rebuild of that road in 2019. It’s a very complicated process, it’s going to take some real planning and re-engineering and we feel they need to better communicate to the community what the issues are in planning a fix for that road. At the same time we’ve asked them to put immediate resources into increasing the maintenance and the safety of the alternate route that’s being used just now, and we got a commitment from the Minister that she’s going to have her staff look into both of those requests.”

For the second year in a row, Simpson says Quesnel received a woodworks award at UBCM.

Last year’s was for the use of wood in the new arena and Simpson says they were recognized this year for using wood for the new South Quesnel playground.

The UBCM convention will wrap up Friday. (September 14th)