Rathor To Be Recognized For Volunteer Works In Williams Lake 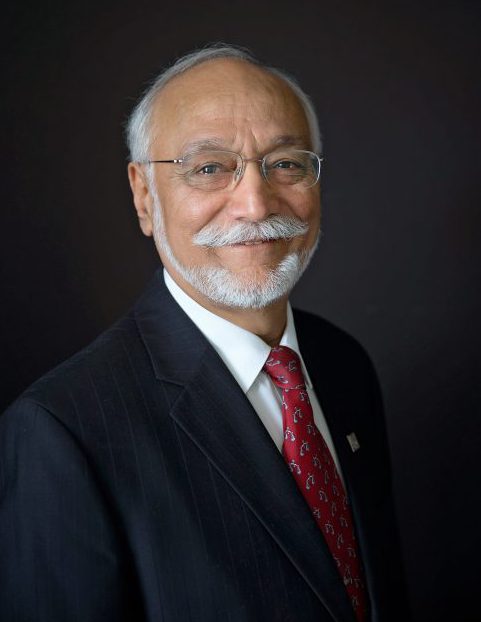 A longtime Williams Lake man will be given one of this country’s highest orders.

This Thursday Surinderpal Rathor will receive the Sovereign’s Medal for Volunteers in recognition of his community works.

“I have done so much volunteer work in the community and I’m really thankful to my nominator which I don’t know who they are. Whoever did I can’t be thankful enough to them”.

Rathor will be given the Sovereigns Medal for Volunteers this Thursday at the Government House in Victoria from the Lieutenant Governor of BC Janet Austin.

“To me, a good citizen is to do something for other,” he said.

“When I came to this community back in 1974 I thought there was a lot of need in different areas and I started getting involved in them time to time and one of the major ones was the income tax preparation program. The community is a lot better when we do something for others but not accepting or requiring anything back from others”.