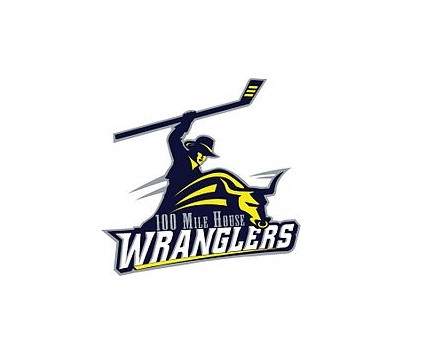 100 Mile House Wranglers fans shouldn’t be too surprised to see a lot of new faces when the 2018-19 season begins.

Head coach and GM Dale Hladun says he isn’t too concerned by the youth movement even with a low number of returning vets to the team.

“I think I got about five or six, so it’s not a lot but I look around our whole divsion and I’m going to have a young team,” he said.

“We’re going to have a good chunk of school aged kids on our roster, and you got to be patient with that but Revelstoke went to the finals last year and he signed 17 new faces.”

The Wranglers will get a good look at these new players as they have an exhibition game Sunday afternoon in Kamloops and another Wednesday night at home against the same Kamloops squad.

The regular Season and first home game for the Wranglers is Friday, September 14th against Penticton.

Changes are coming to Troll Ski Resort in the North Cariboo

City of Williams Lake is Prepped for Snowfall

100 Mile House Outdoor Rink is Back for the Winter Season