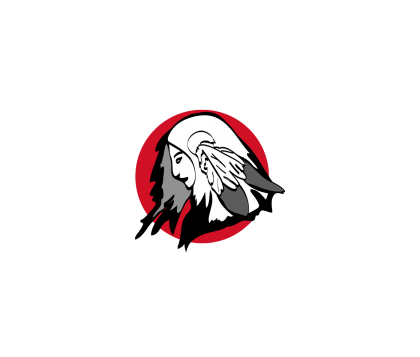 The Williams Lake Indian Band is hoping that signage will soon be on display at the Williams Lake Regional Airport to make travelers aware that the Airport is on Secwepemc Traditional Territory.

“We notice when we travel to other areas that all of the airports are marked with their traditional territories plus they have a display of art culture whereas in our City there is nothing,” says T’exelc Chief Ann Louie.

While Williams Lake Council gave approval this week for the Band’s request including the Secwepemc prayer, a plaque, and a write-up on Chief William, Louie says they are still in early discussions of what exactly the signage will look like.

“It is a major part of reconciliation,” Louie said.

“In my opinion, Williams Lake lags behind many other Cities. When we have First Nations gatherings all of the other mayors and or council representatives will come in and give a speech and acknowledge the people whose lands they are on, and that usually doesn’t happen here.”

Artwork acknowledging patients and visitors being on the traditional territory of the Sewepemc Nation was unveiled in June that will go up near the entrances of Cariboo Memorial Hospital and 100 Mile District General Hospital.

Louie says the Band will be having a totem pole raising in September in partnership with Tl’etinqox Chief Joe Alphonse.