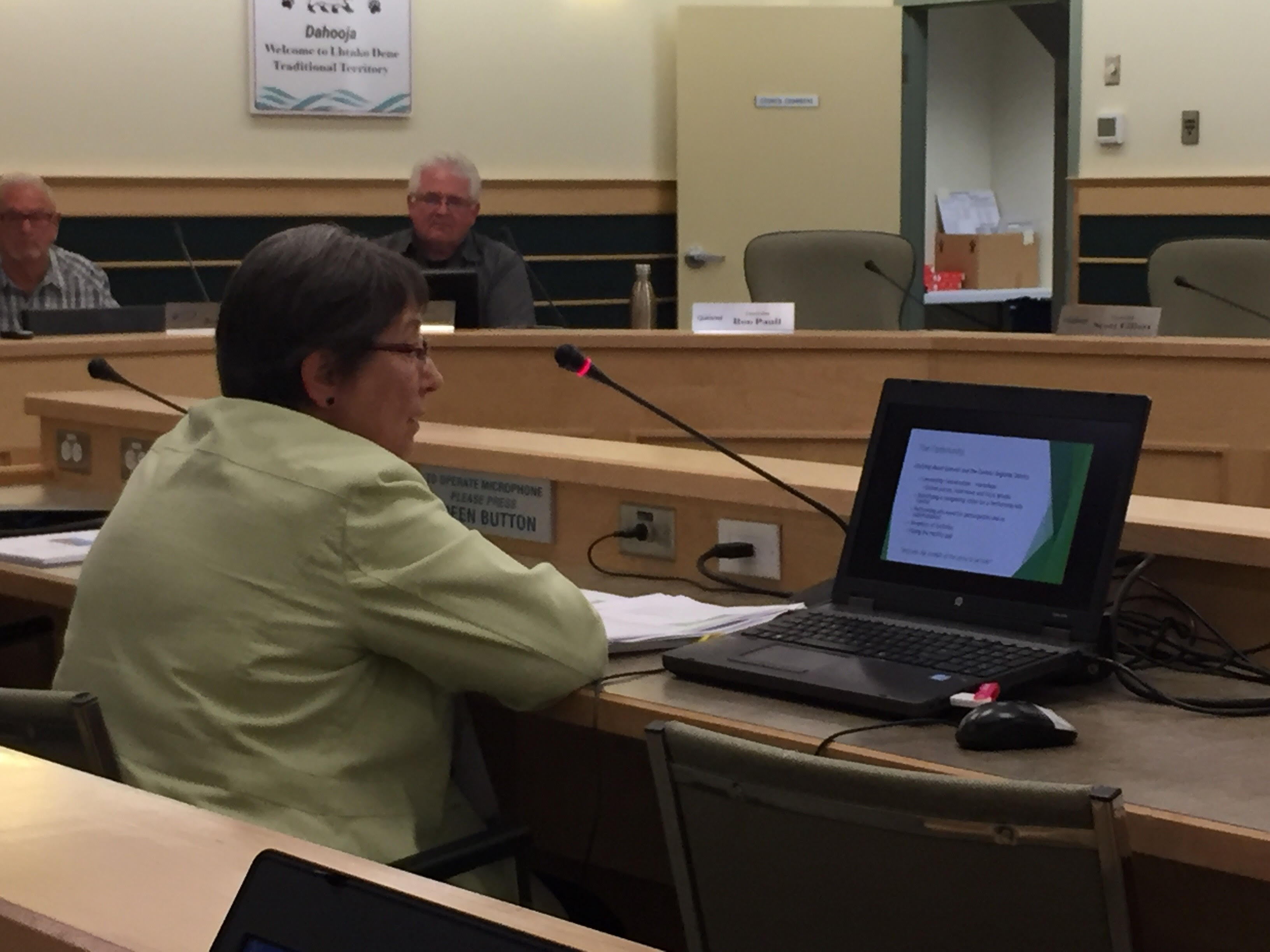 That, according to consultants, would be the cost of a 450-seat performing arts centre in Quesnel.

Schick Shiner and Associates laid out an updated feasibility study for such a project to the North Cariboo Joint Committee last night.

The updated version was the result of two workshops and an on-line survey and some of the conclusions, besides that it is feasible, included that there is a need for such a facility, that there is enthusiasm for it and that expectations are simple.

Some of the requests include exceptional acoustics, good sightlines and comfortable seating for the audience.

The list for the performers includes a sprung wood stage floor, wing space off the stage, rigging for sets and curtains, orchestra chairs and choir risers and lights and sound equipment.

The study did not identify a potential site for a facility and getting back to the cost, the estimated annual operating budget would be in the 130 thousand dollar range.

Next steps for the politicians to now consider, once again according to the consultants, would be to develop concept drawings, to commit to a site and of course, to start looking for the money.

Mayor Bob Simpson suggested that the next step could be to do a business analysis for the potential project.