Past Clashes With Present Over Council Photographs 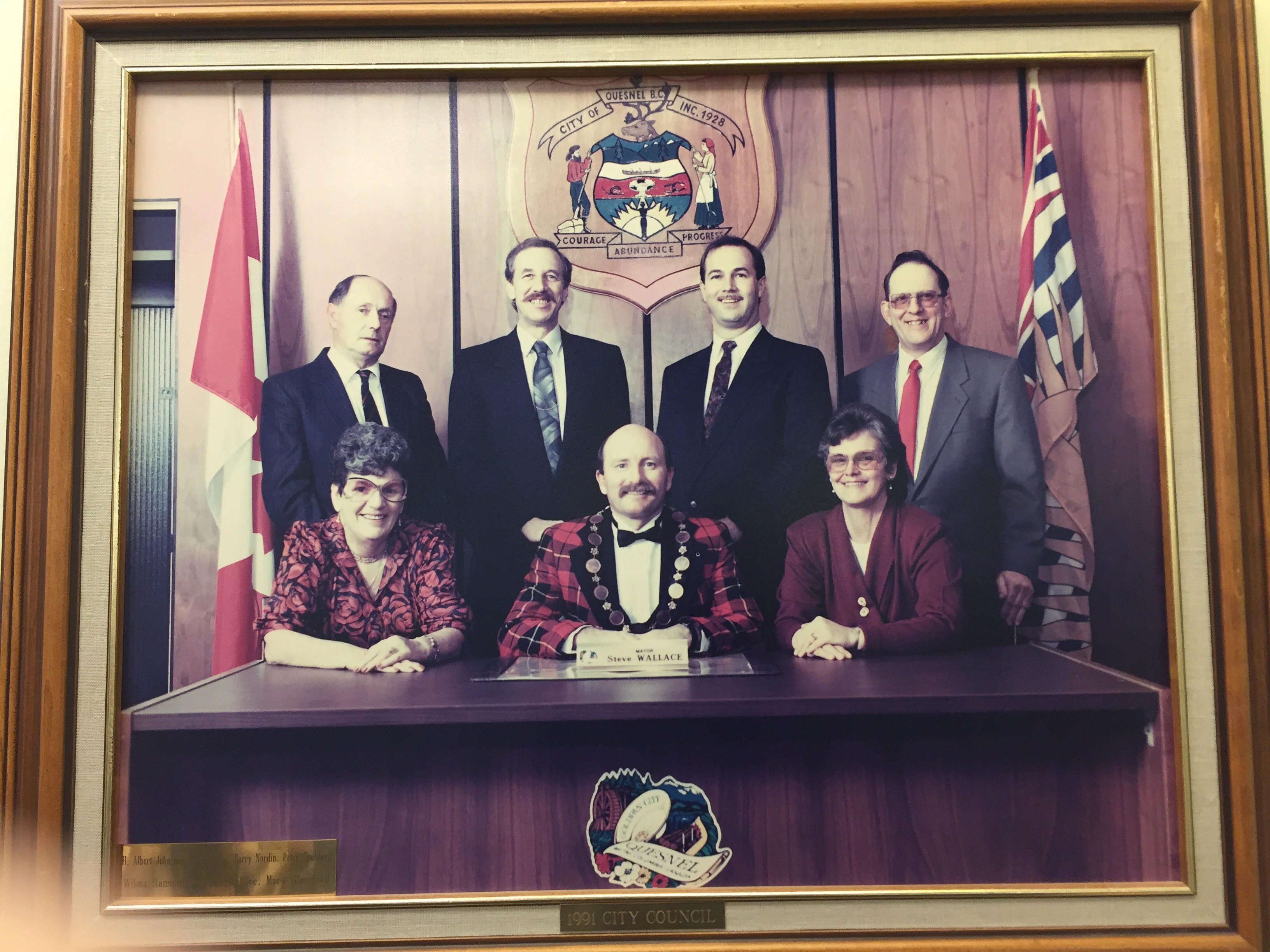 A group that includes several former local politicians is asking the current Quesnel City Council to reconsider it’s decision to relocate the photographs of past City Councils from Council chambers.

Included in that group is former City Councillor Mary Glassford.

“My concerns are whether we can appreciate it or not, each and every one of those pictures represents a Council with a Mayor that represented this community throughout the province, throughout Canada in lots of instances. And they worked to make Quesnel the better place that it is, so therefore it’s a history that is important just to look at the pictures, even if we’re not identifying what each and every picture accomplished, or person. It’s still the history of your community that people get to see who was there in a certain year.”

“You take your history and you put it in a museum, I’ve donated things to the museum, it’s not like people will go in and say oh gee have you got all the Council pictures from these years here ? It doesn’t become that, but when people walk into your city hall and they see the pictures and see the names of the people they become aware of them because they are actually there.”

Council voted 4-3 in favour of re-locating the pictures from Council Chamber, although a definite decision on where wasn’t made at the time.

Some of the other names in this concerned group include former Mayors John Panagrot, Mike Pearce, Steve Wallace and Mary Sjostrom as well as other former City Councillors Dalton Hooker, Mike Cave, Pat Morton and the Couldwell family in recognition of Former Councillor Peter Couldwell, who is now deceased.