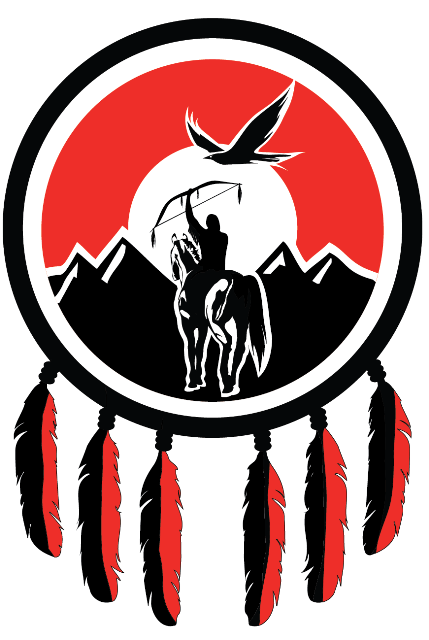 After arguing last week in BC Supreme Court, the Tsilhqot’in National Government is claiming victory after it was granted an injunction against an exploration permit issued by Christy Clark’s government to Taseko Mines Ltd for an extensive drilling program in the Teztan Biny (Fish Lake) area.

“It’s disheartening that we have to continue to fight but it’s always a good day to be able to beat that mine company in court, a company that continues to run its’ business without any regard to first nations issues or right.”

Taseko Mines Limited had planned to start the drilling program that is for the stated purpose of supporting the construction of the New Prosperity Mine as early as next week.

The proposed gold-copper mine was rejected by the Federal Government more than four years ago, and two independent federal panels have confirmed the unique and special significance of Teztan Biny (Fish Lake), Yanah Biny (Little Fish Lake), and Nabas (the surrounding area) to the Tsilhqot’in people as a valued hunting, trapping, and gathering grounds.

“There’s no project anywhere in Canada that would ever get approved without First Nation’s involvement,” says Alphonse.

“The Chilcotin are all united on this issue. Taseko had at the time an opportunity to work with us and they blew it.”

The Xeni Gwet’in and Yunesit’in First Nations are currently in the midst of establishing the areas as a traditional tribal park called Dasiqox.

“We’ll just counter whatever they do again,” says Alphonse noting that the Tsilhqot’in calls on the current B.C Government to step up and implement the U.N. Declaration on the Rights of Indigenous Peoples, along with the Calls to Action of the Truth and Reconciliation Commission.