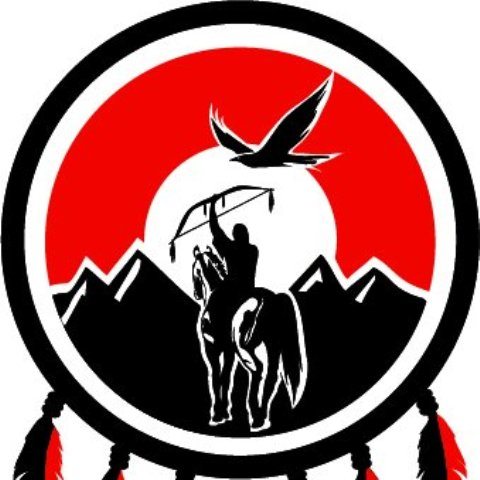 The Tsilhqot’in Nation will be presenting arguments starting Monday in BC Supreme Court on why a permit authorizing Taseko Mines Limited a drilling program at Teztan Biny (Fish Lake) and Nabas should be quashed.

Vice Chairman of the Tsilhqot’in National Government, Chief Russell Myers Ross says they have done a fair bit of work preparing for this.

“We set plans on doing it last summer and then we were waiting out for this decision, and we set time thinking that we might end up here,” says Ross.

“I think we’re going to do anything we can to stop this. Just the fact the project (New Prosperity) can’t be built it seems like its crazy for a company to be this aggressive just to continue doing work there.”

A recent decision saw the BC Supreme Court denying the Federal Government a statutory injunction to stop Taseko Mines from proceeding with the drilling program finding it does not violate the Canadian Environmental Assessment Act.

“It was disappointing but it’s more of a question of law and how to apply it so it will come down to technical arguments,” says Ross.

“But it doesn’t change the fact the project can’t be built even though they want to do more exploration work it’s still a dead project.”

The permit in question according to the Tsilhqot’in National Government in a media release was issued by the BC Liberals on their last day in office while wildfires raged through the Tsilhqot’in Territory, and is for the purpose of advancing the New Prosperity Project that has twice been rejected by the Federal Government.

The permit authorizes 76 km of new or modified trails, 122 drill holes, and 367 test pits in an area of profound cultural and spiritual importance to the Tsilhqot’in people.

“Yunesit’in and Xeni Gwet’in have turned to the Dasiqox Tribal Park as an alternative going through our own land use planning process so we could have a management plan that is set with our values as opposed to having values imposed upon us in terms of the type of industry and extraction methods that will happen there,” says Ross.

A vision document on Dasiqox Tribal Park according to Ross is currently available for the public to view with feedback being accepted until the end of the summer.

” We’re trying to do as much as we can to try and inform the public and hosting events locally. Any group that wants to talk to us we’re open to come in and do a presentation,” says Ross noting that a recent presentation in Williams Lake generated good feedback and had about 30 people in attendance.

“We want the work that we do to be as legitimate as possible so we’ve opened it up hoping that from governments to industry, to general Canadian citizens that have an interest or care about this place that they put their thoughts in and give us some feedback on what they would like to see and whether we’re going in the right direction.”