Race For Kids Raises $15,700 for Boys and Girls Club of Williams Lake & District 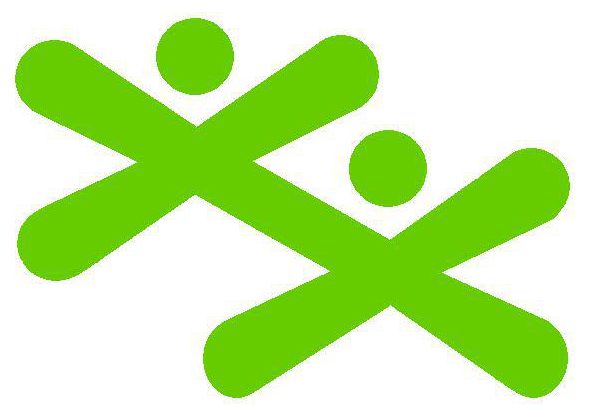 “We had 5 teams show up, and one had to back last minute due to an injury but we had a lot of good reviews with the teams that came in,” says administrative assistant Chasity-blu Wright .

“They said they had so much fun and they were happy they didn’t have to go too far from downtown. They all finished under 2 hours.”

“We get a lot of people who are happy with the stuff that we do in the community, and they’re happy that the money stays local,” says blu-Wright.

“Going ahead next year we’ll give it a shot. We know people love doing it and we do hope that we get more interest in teams knowing that we kept it in a 5-mile radius from downtown.”

(Editor’s Note: MYCARIBOONOW was told on June 2 that Race For Kids raised $17,000. However the Boys and Girls Club said on their Facebook page on June 11 that the event, in fact, raised $15,700. This story has since been corrected.)