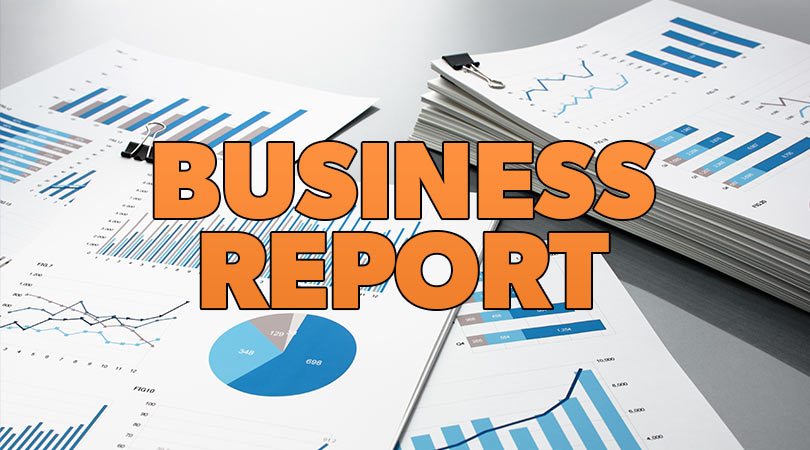 It was a wild one on Wall Street today, while things on Bay Street were calmer and steadier.

Canada’s main stock market got a boost from the energy and materials sectors, which was higher despite lower gold prices. One of the biggest movers on the market was Cenovus Energy.  Its shares were up more than five per cent, even after the company reported first quarter losses, $914 million to be exact, that were larger than predicted. The TSX closed at 15,509, up 32 points.

In New York the Dow Jones spent most of the day in the red, down as much as 247 points early on, before recovering. Financials and technology spearheaded the decline as the possibility of higher interest rates are overshadowing a strong earnings seasons. U.S. Treasury bonds have hit a four year high, fueling those fears. The Dow Jones finished up 59 points to 24,083.