MP SAYS SEAT BELTS SHOULD BE MANDATORY ON BUSES 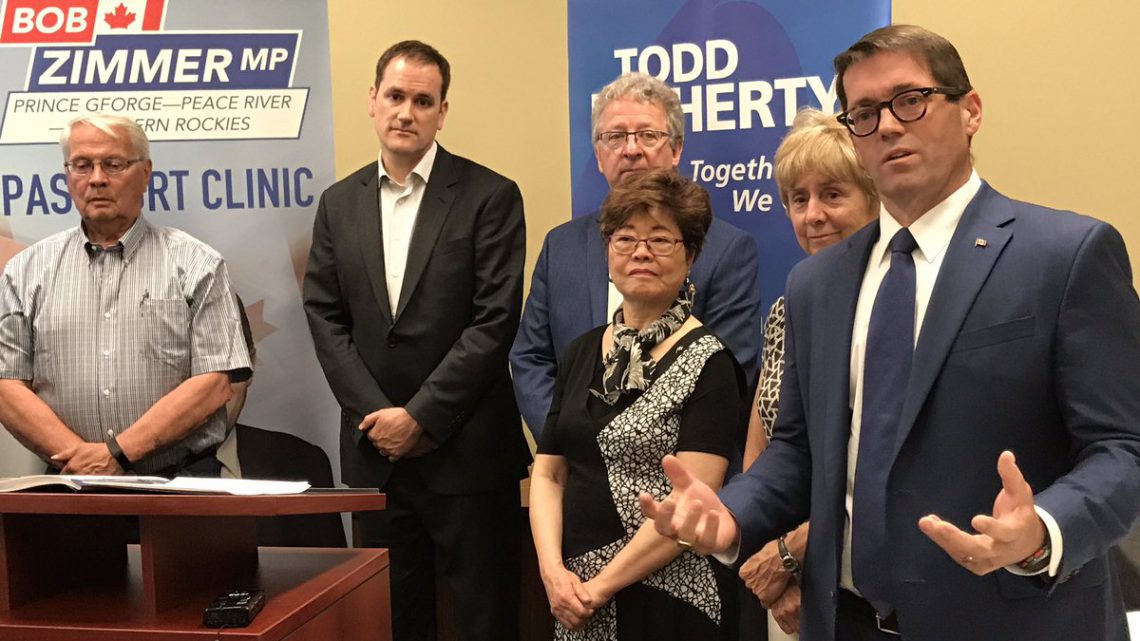 A push to make seatbelts mandatory on buses is being made at all levels of government following this month’s Humboldt Broncos bus tragedy that claimed 16 lives.

Prince George-Peace River-Northern Rockies Conservative MP Bob Zimmer has been on many buses coaching and playing competitive sports during his lifetime.

Now that the issue has come to life, Zimmer always asked himself why seatbelts haven’t been on buses.

“I have always wondered why maybe there was some sort of unattended consequence whether there was a safety issue attached to it but to me, it would just be obvious to have them on school buses or any bus for that matter and it seems like a no-brainer.”

He remembers when seatbelts were made mandatory on all passenger vehicles back in the 1980s and recalls being in a very serious accident where had it not been for a seat belt he might not be alive today.

“If something like this saves one life it is something we should consider. I remember the days when seat belts were made mandatory on vehicles there was a transition period where people weren’t comfortable using them but now we realized they do save lives.”

Zimmer says this could be a Private Members Bill in the future and would like Ottawa to get something done sooner than later.

He says more studies and research will need to be done before a more definitive plan can be put in place.

(Files by Brendan Pawliw of MyPGNow)

A Look Inside This Afternoons Williams Lake Stampede Rodeo