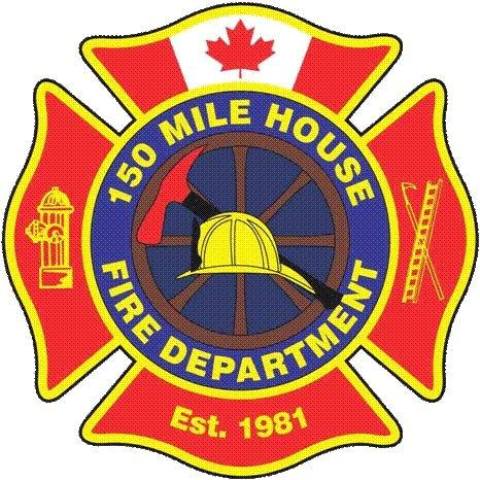 The 150 Mile Fire Department is reminding the public of just how dry conditions are after having responded to two grass fires Tuesday.

“I believe it’s going to dry out pretty quick this year and we’ll have the same conditions as last year if it repeats itself which I hope it doesn’t.”

The Department responded to a vehicle fire on Rodeo Drive just off Highway 97 that caught the grass on fire and was heading up towards a residence.

“It was really dry, and went up the hill pretty fast with the wind,” says McCarthy.

“It wasn’t a really fast-moving fire, but it had potential.”

Both fires were extinguished with the car being a complete loss.

The Department then responded to a second grass fire that was sparked at the Williams Lake Indian Band by kids playing with fireworks.

That fire also worked its way up towards a residence but was under control as residents McCarthy says were able to put some snow on it.