Tsilhqot’in Solar Farm to Be To First Large-Scale Solar Power Plant Owned, Operated by a First Nation in Western Canada 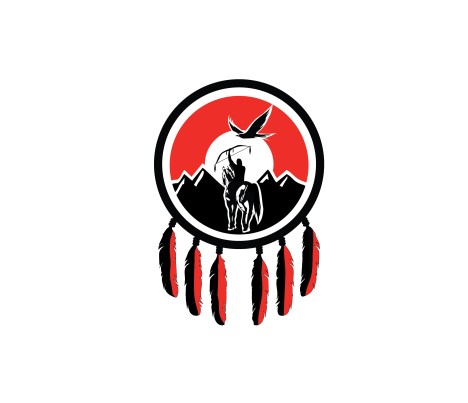 The Tsilhqot’in Nation will soon be home to the first large-scale solar power plant owned and operated by a First Nation in Western Canada.

The Tsilhqot’in National Government (TNG) said in a news release that it applauds BC Hydro for their recent plan to pursue power purchase agreement negotiations with the Tsilhqot’in Solar Farm.

“The size of it is about eight hectares or so and a $2.6 million dollar project in the construction phase-a pretty big investment and the power it produces is about one Megawatt. We’re excited, I think that’s equivalent to supporting 180 homes.”

Chief Ross says that there has been a lot of work put into the project over the past four years, from feasibility to design, financing and working with BC Hydro towards implementation.

“And out some of the first tests, we found that it’s probably more ideal at the River West site; it’s right next to the BC Hyrdo line, it’s pretty high so we’ll get the maximum sunlight, and figured that it’s a fair bit of land there that could be used for it.”

There are numerous expectations of the Tsilhqot’in Solar Farm that includes the generation of clean energy, redevelopment of a closed sawmill and adjacent brownfield site, support to local communities, and creation of employment opportunities.

Construction is anticipated to begin late this spring or during the summer.

“I think we’re looking to get hooked up by November of this year,” says Ross adding that they have been working for the past 4 years with President and CEO of EcoSmart, Michel de Spot who has been instrumental in setting up SunMine, B.C’s first grid-connected solar facility in Kimberly.

“He’s basically applying a very similar strategy and approach to this one,” says Russell.

In the news release, de Spot is said that solar energy is the fastest growing and most promising technology in the world.