Wells Mayor Has Had Enough 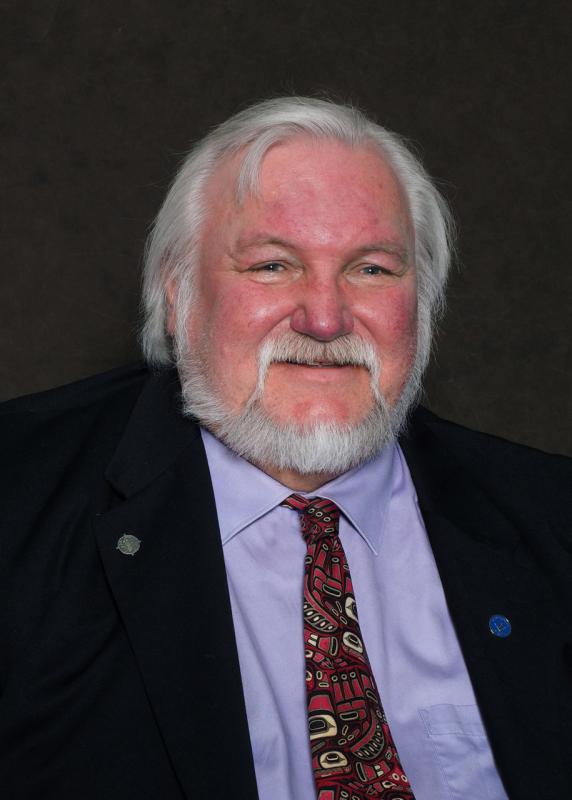 Sharpe, in his resignation letter, says “he no longer wants to be part of such a negative situation” adding that over the past year the negative attitude of a certain portion of the community has poisoned the workings of Council.

He went on to say that he is proud of what has been accomplished under his direction, but that he no longer feels compelled to work for the community.

Sharpe even goes as far as saying that he feels ill every time he returns to town and sick to his stomach to attend Council meetings.

He also says it is affecting his health .

Sharpe was in his second term as he was first voted in back in November of 2011.

In addition to that, Councillor Lorraine Kozar has also resigned.

There will now be a by-election either in the spring or the summer to fill these two vacant positions.