Quesnel Gets Shut Out On Two Major Funding Requests 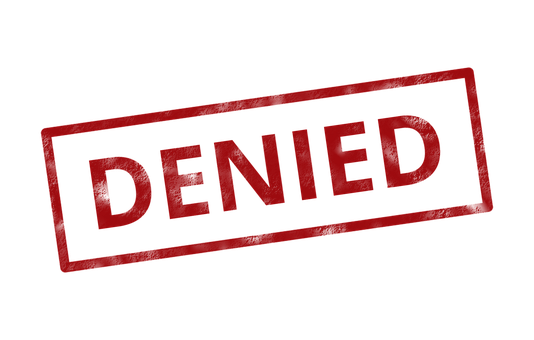 The City of Quesnel went 0 for 2 when it comes to getting money out of the Federal Government’s Federal Gas Tax Strategic Priorities Fund.

It was being distributed by the Union of BC Municipalities.

Both were six million dollar asks, one for an addition of a gymnastics centre in the soccer complex and the other was for a renovation to the Rec Centre, mostly to the pool.

The rejection has Mayor Bob Simpson asking the question, does the grant application process work for the City ?

“The amount of staff time we have to put in on the front end, the fact that we have to have match funding, the fact that we have to have all of the accountability mechanisms and then these long duration waits for a black hole process that we never actually are given meaningful intelligence as to why we were successful or unsuccessful. We celebrate our successes and then we belly ache our failures, but i think at the end of the day the process doesn’t work.”

The city also spent 200 thousand dollars to get both projects “shovel ready”, which Simpson says is something else that they are told that they need to do.

This isn’t the first time that the North Cariboo has been snubbed by the Federal Government for funding.

The Conservatives didn’t put a single penny into the new West Fraser Centre, although Mayor Simpson does point out that federal funding was provided for the West Quesnel Land Stability project.