Cariboo MLAs Ready to Work with the Leadership of Andrew Wilkinson 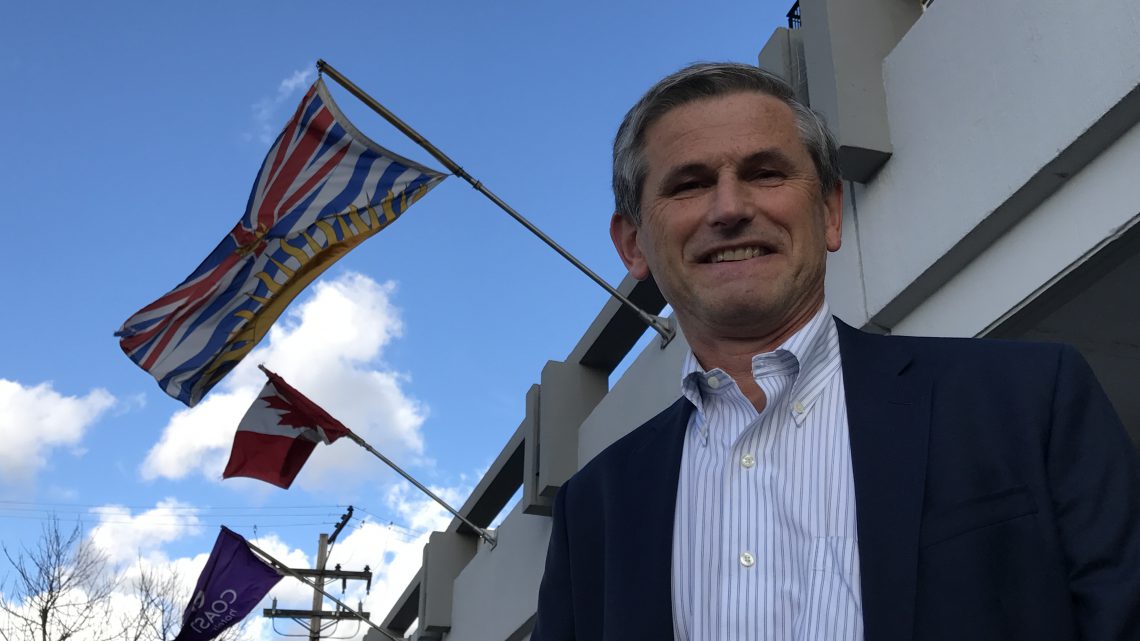 Cariboo North MLA Coralee Oakes says she knows former advanced education minister Andrew Wilkinson will do a fantastic done after he was elected Saturday as the new leader of the BC Liberals.

Oakes who voted for former transportation minister Todd watched the results of the leadership from home after mechanical issues did not allow her to get to Vancouver.

“I am ready to work with the leadership of Andrew,” she said. “He has a solid plan and the experience to lead us back into government.”

“I know he will do a fantastic job and I stand behind him 100 percent.”

As for if she was disappointed that Stone along with one-time finance minister Mike de Jong and caucus members Sam Sullivan and Michael Lee were eliminated earlier in the evening, Oakes says she knows that Stone worked hard.

“I am incredibly proud of what he brought forward as a vision,” she said.

In his acceptance speech, Wilkinson says they have to build on the heritage made by his predecessors.

“What made this possible was all of you. Think back to this room in 2001 when Gordon Campbell stood up here and had a 77 to two over the NDP,” he announced.

“Think about this room in 2013 when Christie [Clark] came from behind and wiped out the NDP, in this room.”

Wilkinson went on to say they have to respect the work and values that got him to this point.

“Those values of enterprise, allowing individuals and companies and people to get ahead in our society, that’s why we do this work,” he said.

“Thinking about fiscal responsibility, that we are the party that does not spend our children’s money.”

Former Conservative MP and Surrey Mayor Dianne Watts finished in second place after leading all ballots leading up to the final announcement.

Cariboo Chilcotin MLA Donna Barnett who supported Wilkinson during the campaign tweeted following Saturday’s results she knew that he could do it.

Congratulations @Wilkinson4BC – I knew you could do it.

(With Files from Kyle Balzer with MYPRINCEGEORGENOW)