New BC Liberal Leader to Be Determined Tonight 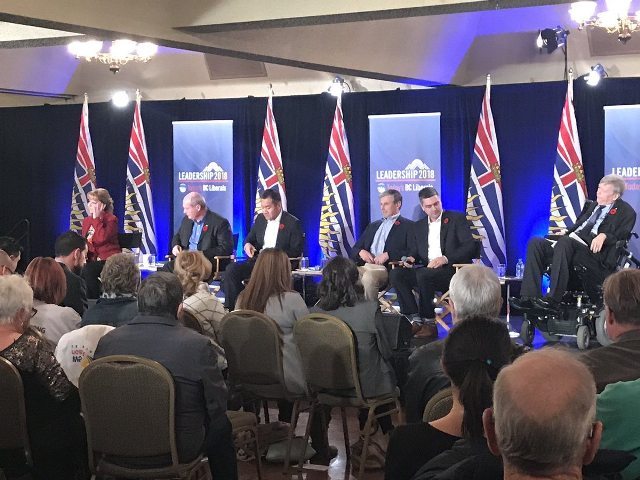 Three days of voting will come to an end this evening and we’ll find out who will be the new BC Liberal leader.

Around 60,000 people are eligible to vote on who will be replacing the Liberal leader and former premier Christy Clark.

“I’ve always been an Andrew Wilkinson right from the get-go, I think he has got what it takes to be there,” says Liberal MLA Mike Morris. “But having said that, all the members, Michael Lee, Mike de Jong, Todd Stone, everyone who’s running is fully capable of doing the job.”

Going with his gut feeling, Morris Believes Wilkinson will pull through tonight.

“He’s been going fairly steady throughout the whole thing, and he’s got the majority of the currently serving MLA’s on board with him and all of us have a lot of supports within our own riding that support Andrew as well. I’m leaning in that direction and I look forward to serving under him.”

Cariboo North MLA Coralee Oakes tweeted on Thursday meanwhile that she is proud to have voted for her friend Todd Stone.

(Editor’s Note it was reported that both MLAs were in Vancouver awaiting tonight’s results. Oakes said due to mechanical issues, she not able to get to Vancouver)

(With Files from Jeff Slack with MYPRINCEGEORGENOW)