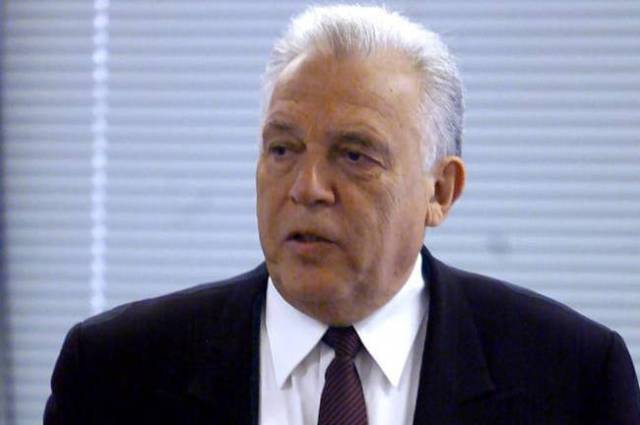 Former BC Premier Dave Barrett has died at the age of 87 after a lengthy battle with Alzheimer’s.

The well-known and charismatic politician led the province from 1972 to 1975 as the first NDP member to win the position.

The Vancouver native captained the BC’s orange party for 15 years before taking on a Member of Parliament (MP) job with the Federal NDP for Esquimalt-Juan de Fuca on Vancouver Island from 1988-1993.

“In just one short term, his government delivered our first modern ambulance service, the Agricultural Land Reserve, and public auto insurance. We are all better off, thanks to his tireless work and immeasurable contributions to public life,” said Premier John Horgan.

“He was an inspiration to me and many other British Columbians, and I am grateful for his friendship and guidance over the years. His legacy will live on in our hearts.

Barrett was also appointed to the Order of Canada in 2005 for his political legacy.

“He was a bold premier for a bold era. Barrett’s government marked a political coming of age for our province,” says BCFED President Irene Lanzinger.

“His term as leader of BC certainly wasn’t a long time, but it surely was a good time to make BC a better place for working people.”

(With Files from Kyle Balzer with MYPRINCEGEORGENOW and BCFED)