COS Warns Motorists To Stay Off The Ice 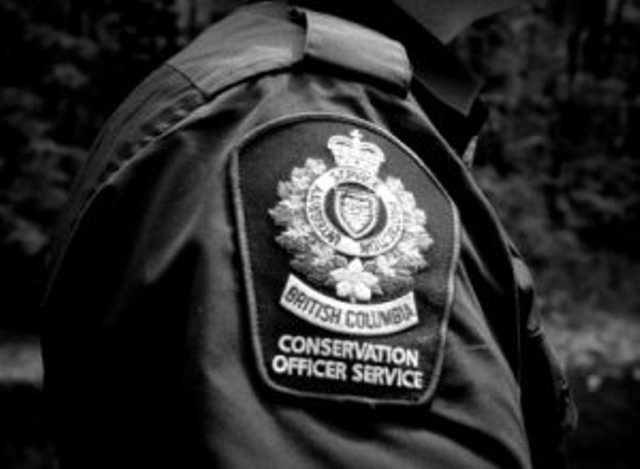 The BC COS is warning motorists to stay off the ice after several bodies of water in the South Cariboo were the scene of vehicle recoveries.

“Every year we do have at least one or two snowmobiles or quads going through the ice, but generally people are able to retrieve the vehicle before it goes right under. But this year in particular with the ups and downs in temperature and the lack of a real solid core of clear ice, it has the made the ice in a lot of cases very, very unsafe,” says 100 Mile Conservation Officer James Zucchelli.

“It’s really risky behavior. It creates a huge hazard for people trying to remove the vehicle as well as the hazard for fish and wildlife and the environments that these vehicles are lost in, and then there’s the damage associated to the recovery. It’s just not a good situation all the way around.”

Zuchelli says that a Jeep that went through the ice of Lac La Hache on New Year’s was removed safely this week through working with ICBC and their complex recovery team.

“No damage to the environment and very, very little loss of fuel and oil from the sealed units within the vehicle.”

Zucchelli adds that an excavator that fell through the ice on Bridge Lake on January 16 was also successfully recovered, and although there was no fuel loss, it remains unclear if there was any shoreline damage.

“It was only in 3 feet of water. The excavator was pulled from the lake with heavy equipment and we need to wait until the ice goes to determine if there was any lakeshore damage because right now it’s still covered in snow and ice where the excavator was,” he says noting that the owner of the excavator is being very cooperative with the investigation and will take whatever remediative measures are necessary.