MY FAMILY GATHERED AS THINGS WERE NOT LOOKING WELL: DOHERTY 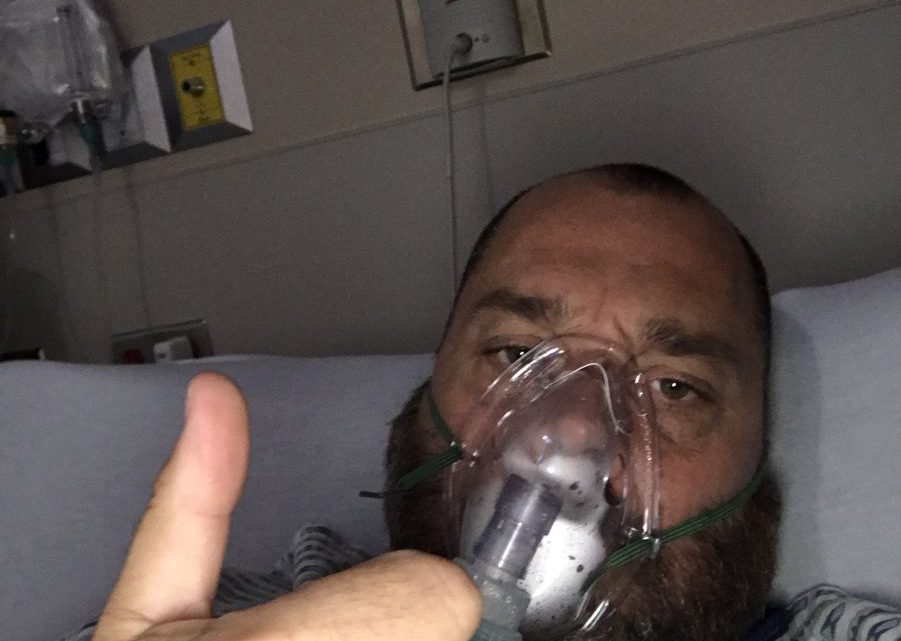 Cariboo-Prince George MP Todd Doherty is recovering after several operations and procedures at the University Hospital of Northern BC (UHNBC).

The Conservative MP was admitted into UHNBC on January 20th after experiencing problems with his gallbladder, forcing emergency surgery to remove the organ.

In a post on his Facebook page, Doherty says he stopped breathing during the process, but doctors were able to stabilize him.

In the following 48 hours, he explains it was discovered his lungs were infected and filled with pneumonia, calling the experience an ‘eye-opener.’

Doherty says he’s grateful for the doctors, nurses, as well as the public, who’ve helped him recover physically and emotionally during the surgery.

It’s unclear at this time how long he’ll remain in hospital.