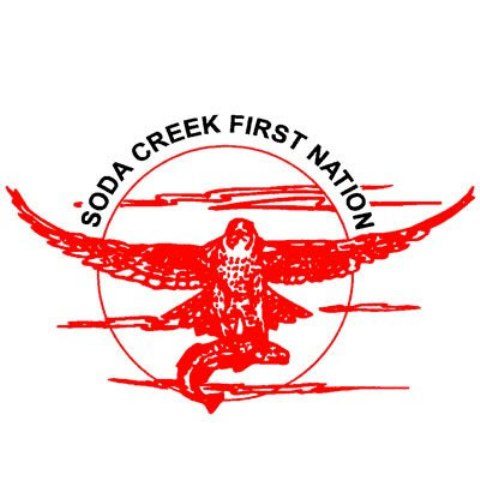 Andrea Gilbert received 26 more votes than Sandy Sellars to serve out the remainder of the 2015-19 Xat’sull First Nations Chief term of office.

Gilbert who has spent her life assisting people with their wellness working for the Nenqayni Wellness Centre since the early 90’s said in her platform letter that she will continue to support the treaty process as long as it will benefit their future generations.

“Mining and Forestry are also a part of our future as well as Tourism. With Forestry and mining, I know we have had a bumpy road. I do feel we need to continue, albeit with best practices to protect our land, wildlife, fish, and our people,” she said.

“Educating our people is also another top priority. Preparing future generations for jobs in all areas is vital to creating a strong nation after Treaty.”