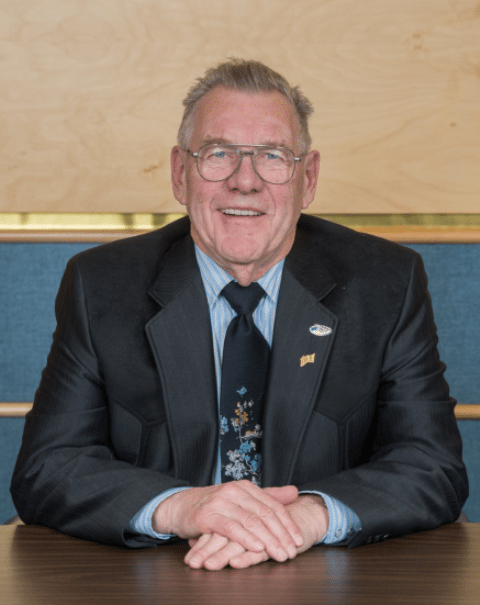 The Cariboo Regional District is mourning the loss of Electoral Area E Director Byron Kemp who passed away Monday night at the age of 78.

“I have the greatest respect for Byron. He has been on the Board for as long as I have been on the Board and he was always a very thoughtful man, gave a lot of thought before he spoke, very quiet, very knowledgeable, and a true leader in his community.”

Byron was first elected as Electoral Area E Director in 1999 and served four terms with the CRD.

“Even in his last days, Byron was talking about the Regional District and the topics discussed at the Board table,” the CRD said in a media release noting that Bryon worked in many capacities in the education field throughout the Cariboo.

Byron was vice principal at Anne Stevenson Junior Secondary School in the 1970s and was principal at both the Chimney Creek and Glendale schools. He was instrumental in starting the year-round schooling program at Glendale and founded the Williams Lake rugby club.

Byron also was a school counselor at Thompson Rivers University in Williams Lake and helped train many student teachers through the university.

Melynda Neufeld, the Alternate Director for Area E, will be stepping in as the Director for the area ahead of the local government elections this fall.