Quesnel Turned Down Again For Junior B Hockey Team 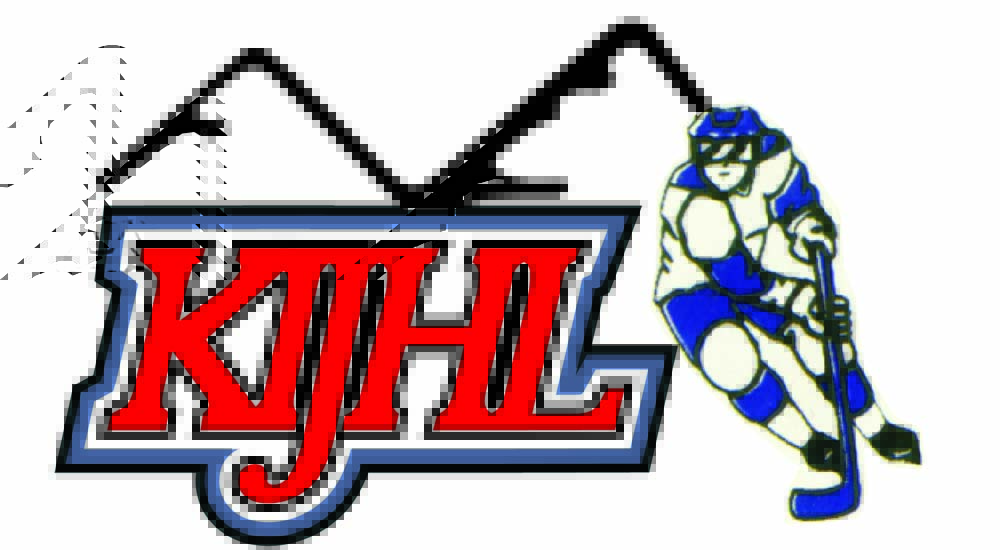 The Parallel Sports Group’s bid to bring an expansion franchise to Quesnel has been turned down by the KIJHL Governors. The vote was 16 to 3 against expansion.

Matt Kolle is one of the the people behind the move…

“I did attend the weekend meetings and participate in the discussions. Everyone was clear on and understood the bid put forward. It simply came down to a secret ballet vote and this is the outcome.”

Kolle says the feeling he got from the meeting however, was that the Governors do believe KIJHL hockey will eventually operate in Quesnel and Williams Lake…

“Right now though in their minds they are hesitant to take that first step because it presents change and change is unknown. They seem to know its the right step just struggling to take it. To me I actually believe the first step was taken when the 100 Mile House Wranglers were granted their franchise and what happens next is actually a natural progression for another division.”

Kolle says as far as Junior hockey in Quesnel is concerned they aren’t done.

He says they are going to take the next few weeks to re-evaluate their options and then make a decision as to how to proceed.