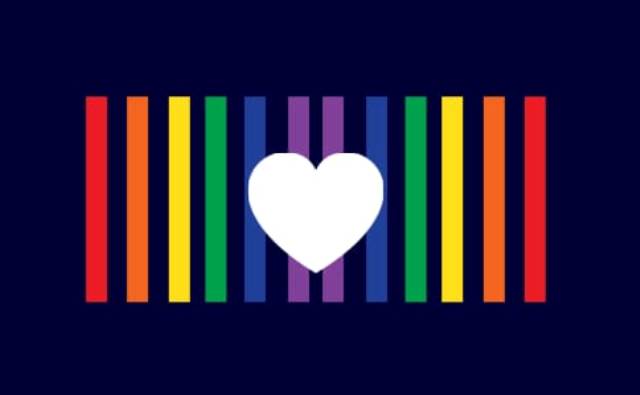 Founder Willa Julius says that they had 6 attendees and went over what they want a for a local constitution as well as future ideas for a rainbow crosswalk and having booths during local events.

“We may contact other committees to collaborate and get the word out of our existence so to speak,” she says.

Julius says during her time as a student in Kamloops, they had a Pride Committee on campus as a well as a separate Citywide committee adding that she’s also been to different pride events in Kamloops and Quesnel.

“I thought to myself why don’t we have something like this in Williams Lake so that’s kind of the rationale I got for creating a committee,” she says.

“I find that places that are really small they’re behind when it comes to thinking about the different sexualities and of course because of the idea from the Christian religion and the different religions of homosexuality being sinful. It’s something that a lot of small Christian towns need to be let known that there isn’t anything to be afraid of,” she says.

The Pride Committee will be holding their next meeting next month with further details to be posted on their facebook page.