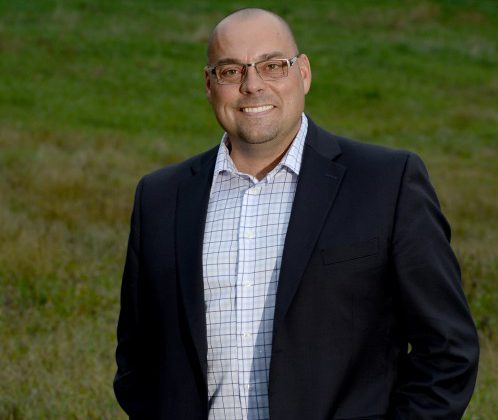 Natalie Harris is a former paramedic who was on the job for 13 years in Barrie, Ontario before being diagnosed with PTSD following a double murder she attended in 2012.

“She’s a best-selling author, she’s got an incredible blog paramedic called Paramedic Nat and if you have a chance to look at some of those postings, she writes the raw emotion they are feeling when you are dealing with post-traumatic stress disorder.”

The bill passed with unanimous support in the House of Commons back in June.

However, since that time, little progress has been on the Standing Committee as 57 first responders have committed suicide across the country following the bill’s approval.

According to Doherty, it averages out to about one or two suicides per week.

The recent results has been the most frustrating part of this whole process.

“It’s very disappointing to me that we sit here 165 days later and what we have seen is that it has kind of languished, we’re hopeful that it can move forward but they do work on their own schedule. It’s an epidemic and we need to address this head-on and the sooner we do it the better,” added Doherty.

C-211 is about building critical knowledge, capacity, resources & a strategic mental health framework across Canada. Ensuring those who serve our country & communities can remain healthy. #C211 is about action NOT talk – it’s the only way we’ll beat #PTSD https://t.co/lb0tunv5V4

If Bill C-211 is passed, it will then go to the Senate where it has the opportunity to become law.