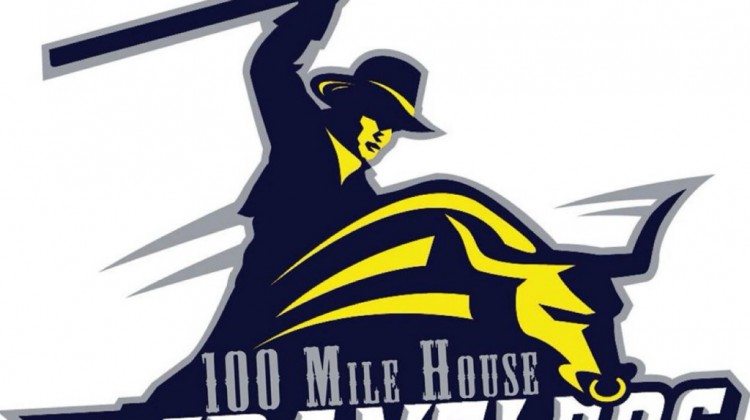 Wranglers netminder Kristian Stead was great in stopping 38 shots, but Storm rookie Alex Buchanan snuck a shot past with just under twelve minutes left to clinch a 1-0 Kamloops victory.

It was the first time since January 16th and only the second time all season that the Wranglers had been shut out.

The loss puts the Wranglers down 2-0 in the best of seven series – this despite Stead’s .944 SV%

The two squads get a day to regroup before meeting at the South Cariboo Rec Centre for Games 3 and 4 Thursday and Friday.