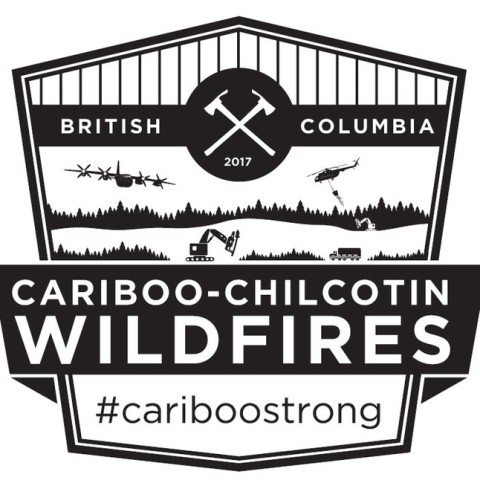 What started as a community fundraiser in early August has now gone international.

The selling of Cariboo Strong T-shirts and decals to help raise money for local fire departments and the Red Cross has exploded especially with online orders according to Fundraiser Organizer Shane Gunn.

“New Zealand, Australia, all over Canada, down into the States, a lot of the fire crews that were here this summer helping fight the fires have been ordering them as well. In the community we’re proud to see people wearing them and we’ve really had an overwhelming response to this fundraiser”

Gunn estimates so far they have given a total of a little over fifty thousand dollars to smaller fire departments, the Red Cross and Fire Relief Funds that have been set up in Williams Lake and 100 Mile house.