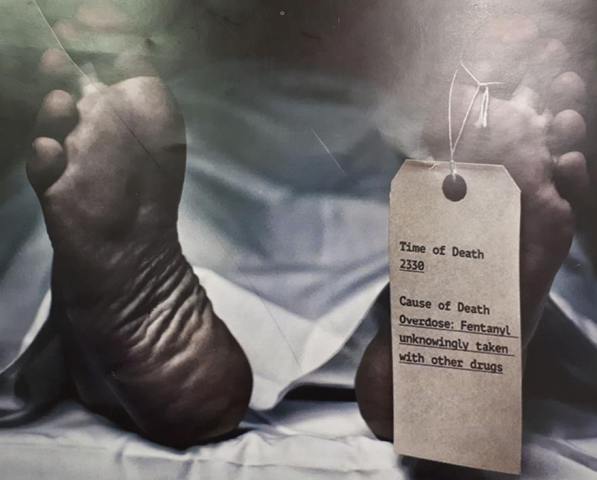 Fentanyl has been detected in 81% of illicit drug deaths throughout British Columbia this year.

BC Coroners Service released their latest statistics from January through July 2017.

706 of the 876 suspected illicit drug deaths had fentanyl detected, representing an increase of 143% over the same period in 2016.  In most cases, fentanyl was combined with other illicit drugs, most often cocaine, heroin, and methamphetamine.

The report indicates that almost three out of every four deaths involved persons between the ages of 30 and 59 with men accounting for 83% of all deaths during this period.

“In the majority of the deaths we’re investigating, we’re seeing fentanyl detected with other drugs. This presents huge challenges for those using illicit drugs and the risk is high,” said Chief Coroner Lisa Lapointe.”As in previous months, most deaths occur indoors, in many cases when people are using alone and without the ability to get help.”

“We continue to share our latest data and the message of risk with the hope that it will reach drug-users and their family and friends, ultimately helping to reduce harm and risk and curb the trend with this complex health condition.”

Of the 706 fentanyl detected deaths from January 1-July 31, 2017, 117 have been within the Interior Health Authority, and 27 in Northern Health.