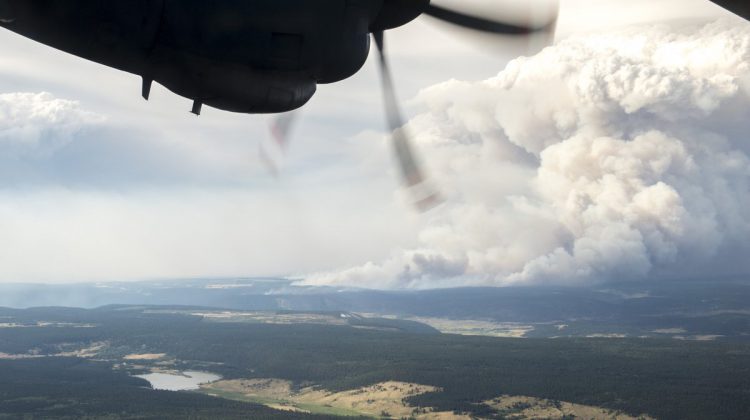 The Province of British Columbia formally extended the provincial state of emergency through the end of day August 4, 2017.

The announcement was made Friday.

“The state of emergency declaration will continue to apply to the whole province so that federal, provincial and local resources can be delivered in a coordinated response to the wildfire situation and continue to ensure public safety,” said the Ministry of Public Safety and Solicitor General. “Public safety remains the provincial government’s top priority.”

Premier John Horgan had announced on July 19, 2017 that the state of emergency was being extended.

The Province has also committed to provide ongoing direct financial support to evacuees. The current one-time $600-per-household funding will be renewed every 14 days on an ongoing basis until evacuees return home.

As of Friday morning, there were 168 wildfires burning in B.C. with 52 evacuation orders affecting more than 43,000 individuals and 39 evacuation alerts impacting approximately 24,000 persons.

The state of emergency gives agencies such as Emergency Management BC, the fire commissioner, the Ministry of Forests, Lands, Natural Resource Operations and Rural Development, and the RCMP the authority, under the Emergency Program Act, to take every action necessary to fight these wildfires and protect residents and their communities.