Quesnel Mayor Does Flyover Of Wildfires Near City 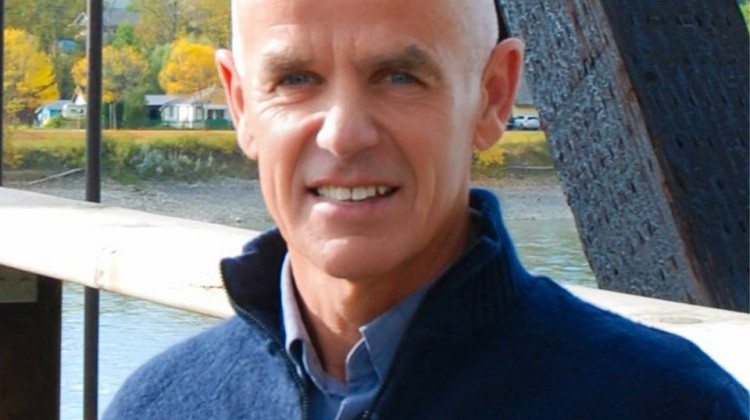 It appears the Quesnel area survived the wind yesterday as there was no significant growth in the wildfires closest to the City.

Mayor Bob Simpson did a flyover yesterday to get a first-hand look at the fires closest to the City.

Simpson says firefighters were able to protect the few homes that were in that area.

He says they couldn’t fly over the West Fraser Road complex of fires.

“A wall of smoke was coming at us and the helicopter had to make the decision to turn back to the airport base. So it was a real lesson in how quickly those circumstances can change and how dangerous the situation is for the air operations and why sometimes they must be grounded.”

That fire at last report was around 120 hectares and was 80 percent contained.