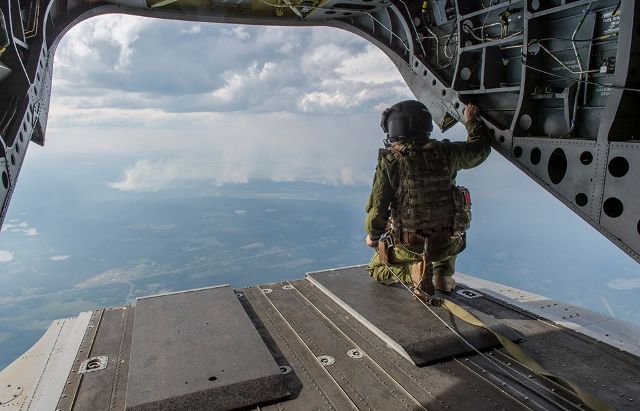 Members of the Canadian Armed Forces continue to provide support as wildfires still rage across the Cariboo and southern BC.

“Two aircraft-a rotor wing aircraft were deployed to move RCMP members to assist in implementing the evacuation order at Loon Lake,” he says.

Turner says both of those communities are on Highway 20 which has been cut off intermittently and that they are having difficulty with supplying.

“Rotor wing aircraft have been prepositioned in the Chilcotin at Puntzi Lake air strip,” Turner adds. “Because as of the weather as Kevin (Chief Fire Information of BC Wildfire Service) said any evacuation support may be required.”

Emergency Management BC estimates that 17,400 people have been evacuated so far, 6,150 have registered with the Red Cross, which counts for 15,375 people.