Fruitless at this Time to Predict when Anyone Can Go Home: CRD Chair 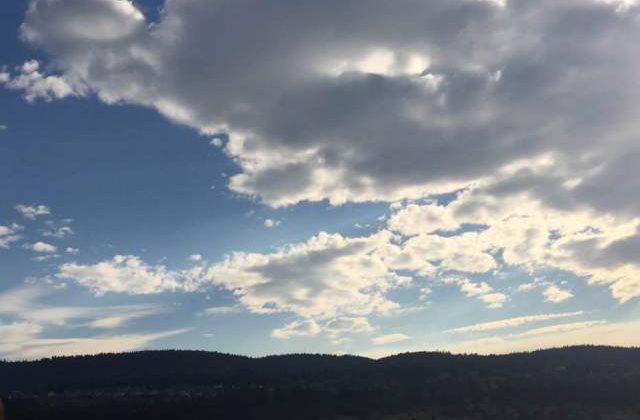 A view of the evening sky in the City of Williams Lake on Friday, July 14. -Photo: R Dyok, MyCaribooNow

The short answer as to when anyone who has been evacuated can return to their homes is when it’s safe.

Chair of the Cariboo Regional District Al Richmond says the wind continues to change and the fire behavior continues to be erratic and unpredictable.

“I was at the 108 this evening with a homeowner that lost his home and the smoke that moved in there was absolutely wretched. It’s an awful place to be. It was acrid smoke and quite frankly we left in part of it because it was so bad,” he says.

“Crews are still fighting fires, putting out hotspots in these communities where they’ve had fires so it’s just not safe. To predict when someone can go home at this point would be fruitless in my opinion.”

Mayor of Williams Lake Walt Cobb says we are at the mercy of the weather.

“We’ve been getting all the logistics tied up as far as access routes, as far as bus lineups, as far as whatever we’re going to need in case we go to evacuation.”

He says that a reception Centre has been setup for people stranded in the Lower Mainland at the Cloverdale Arena in Surrey.

The weekend weather is calling for a cold front for most of the heavily affected areas which will bring winds of up to 40km/h and thunder and lightning according to Chief Fire Information Officer of the BC Wildfire Service Kevin Skrepnek.