Crews Work To Set Up Containment On Fires Near Williams Lake 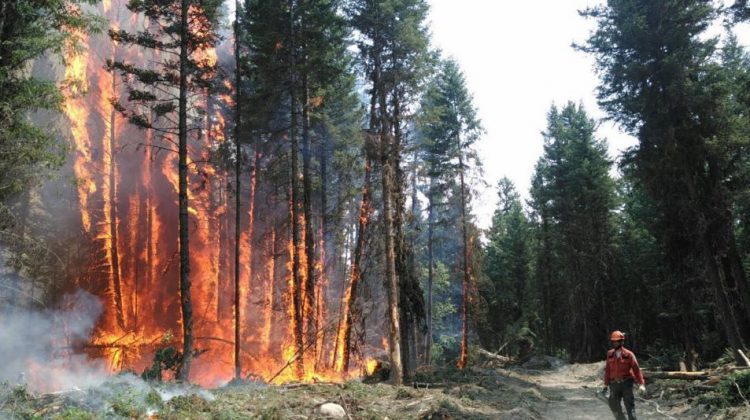 The fires that have led to evacuation alerts around the Williams Lake area remain out of control.

But Fire Information Officer Noelle Kekula says they are working to try and get some control with heavy equipment, crews and air support trying to establish containment lines.

Kekula says there are 20 wildfires burning in the area.

Here, she provides an update on the two that are closest to Williams Lake, beginning with the 150 Mile fire…