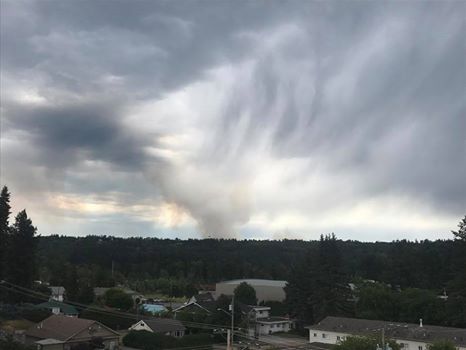 We now have a wildfire burning in the North Cariboo as well.

Gauthier says the forestry office has been notified.

Because it is outside of their jurisdiction, Gauthier says they are just waiting to see if their resources are needed.