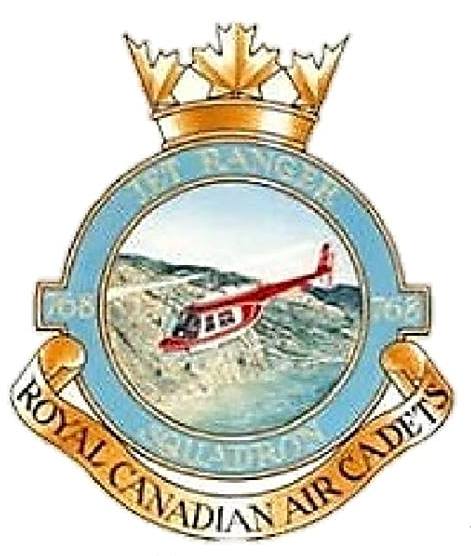 The 768 Jet Ranger Squadron Air Cadet League of Canada will be celebrating their 50th anniversary during their annual ceremonial review tomorrow (Sunday).

Chairman for the Parents Sponsoring Committee, Doug Verge says they have some special things planned to mark the day.

“In the early 1980s the Quesnel Royal Canadian Legion burned down and all our artifacts were kept in the basement so we lost our squadron banner. This year to celebrate our 50th we had a new one made for us so we’re having a ceremony to hand off the banner.”

Verge says they’ll also have a huge cake to divide up as well a celebratory poster for all past cadets to sign which will be hung up in their cadet hall.

“We have moved to a new location in Baker School which is bigger than what we had before and our squadron has grown quite a bit over the last 3 years and we anticipate even more growth,” Verge adds.

“People think of cadets sort of based on their image of 20 years ago where we’re just junior military but that’s really not the case.”

The 50th Anniversary Celebration in which everyone is invited to attend takes place at Rink 2 of the Quesnel Twin Arenas starting at 10:30 am.