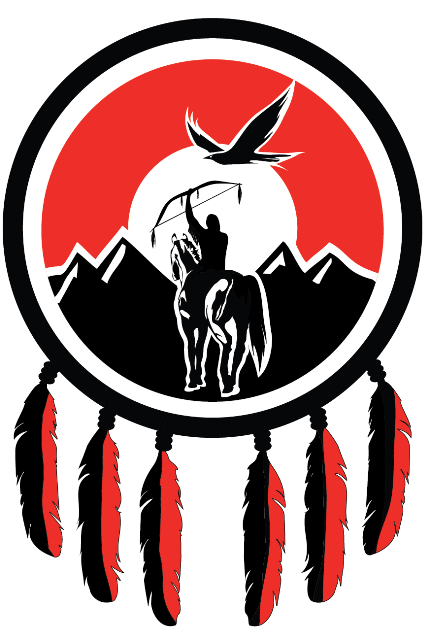 The provincial government should follow suit and remove Justice Begbie’s name from all public places following the removal of a statue by the Law Society of B.C says the Tsilhqot’in National Government.

“The Law Society is right to admit to past mistakes and get rid of this monument to injustice and symbol of B.C.’s colonial past,” says Chief Joe Alphonse, Tl’etinqox Government and Chair of Tsilhqot’in National Government.

“The Tsilhqot’in Nation honours our War Chiefs Lhats’as?in, Biyil, Tilaghed, Taged, Chayses and Ahan for their courage and sacrifice. They were heroes who defended their territory and traditional way of life against a foreign aggressor. In this time of truth and reconciliation, Indigenous history and experiences can no longer be ignored.”

The Law Society of BC had announced in April 2017 that they would remove the statue of Justice Matthew Begbie from their lobby and replace it with a more unifying and inclusive symbol and that it is an important step in the journey toward reconciliation with Indigenous peoples in the province.

In 1864 Begbie wrongfully convicted six Tsilhqot’in War Chiefs of murder and sentenced them to death by hanging. It was not until 150 years later that an apology for the wrongful arrest, trial, and hanging fo the six Chiefs was made. In 2014, B.C. Premier Christy Clark stood in the Legislative Assembly, with unanimous support from all political parties, to apologize and to fully exonerate them of any crime or wrongdoing, to the extent of the province’s power.

(With Files from Tsilhqot’in National Government)