Changes Coming To Portion Of Kinchant Street In Quesnel 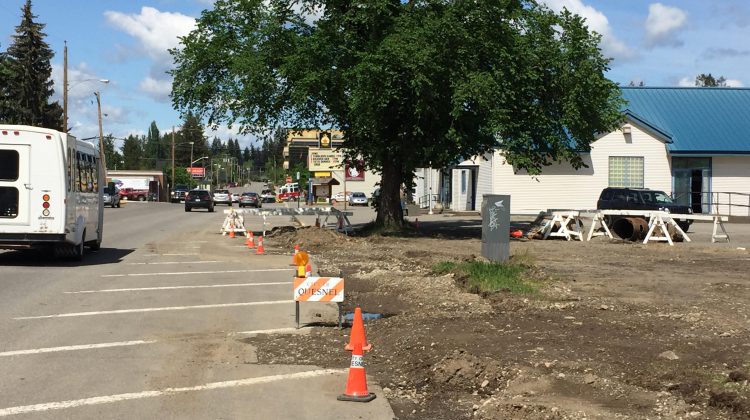 A portion of Kinchant Street in downtown Quesnel is getting a new look.

Director of Capital Works and Infrastructure Ken Coombs says crews are currently rebuilding the parking lot on Kinchant and he says it will include a new entrance and exit onto the street.

“So the recommendation is Council authorize changing from angle parking to parallel parking on the east side of kinchant Street from Carson avenue north to the Royal Canadian Legion property only. And that council authorizes installing a new crosswalk mid block of the 200 block of kinchant.”

He says this project is part of the overall plan to refurbish the area in and around the new West Fraser Centre.

Council agreed with the changes.

Mayor Bob Simpson noted that the new crosswalk would be welcomed by the people going to the Farmers Market across the street as well.