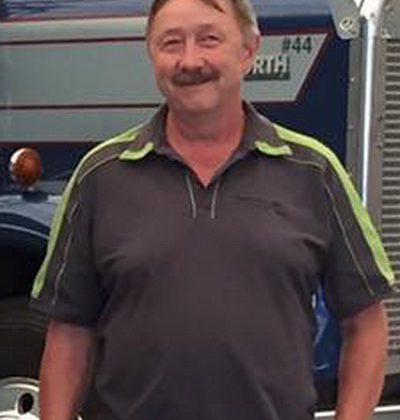 The following information is from the Ashcroft RCMP Website:

On the morning of Friday May 5, 2017, the Ashcroft RCMP received a report that 59 yr old Clayton Cassidy of Cache Creek was missing. Mr Cassidy who is employed as the Cache Creek Fire Chief was last known to be checking creek water levels early Friday morning and was reported as missing.

To date the investigation into his whereabouts have confirmed the Mr Cassidy had been checking creek flow levels in Cache Creek, East of the village near Brookside Campground. Clayton Cassidy last had communication with someone early Friday overnight, and seen by the river. Mr Cassidy’s vehicle was also found at the location.

Clayton Cassidy is described as: