What’s In It For The North Cariboo ? We Asked MLA Coralee Oakes About The Budget 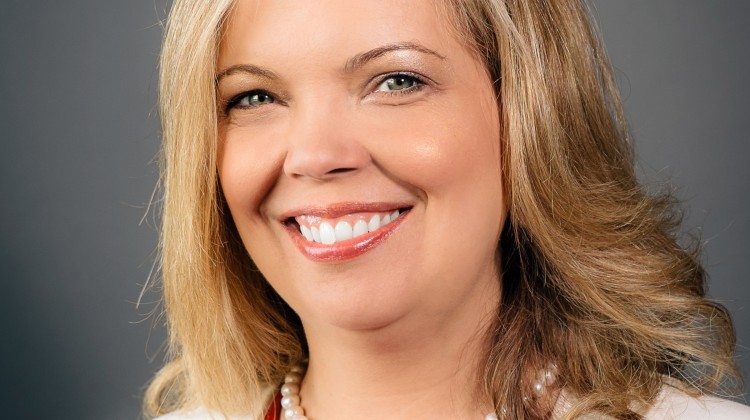 Plenty of election goodies in today’s Provincial Budget handed down by the Liberal Government.

“Because our government has been able to grow the economy we are pleased to say that on top of the two million people that will not be paying any MSP premiums that further we are extremely pleased that begging January 1, 2018 MSP premiums will be reduced by 50 percent for households with a net income of up to 120 thousand.”

Oakes says the rates will be going back to levels set in 1993.

She adds that an additional 2 million people won’t be paying MSP at all.

Rural education was also at the forefront in today’s budget…

“I am really pleased that in this budget you’ll see an additional 54 million dollars that will be put into rural education to cover both supporting keeping rural schools open as well as ensuring that there will be no fees for buses.”

Oakes, the Minister of Small Business,says other good news for the Cariboo included the elimination of PST on electricity for small business and industry over the nest 2 years as well as a drop in the small business corporate income tax, more money for forest enhancement which was announced in Prince George late last week and 6 million dollars for agriculture over three years to support the buy local program.

She also hinted about announcements to come in the Quesnel area.

When asked about a potential road to New Gold, a circle route to Barkerville or a Truck Route, Oakes said “it is only fair for the groups that have worked hard to be bringing this forward to government, it’s their announcement, you know they deserve the respect to be celebrating and speaking and leading the charge so i don’t want to take away from their hard work.”