Quesnel Board Looking For Bump In REEF Funding 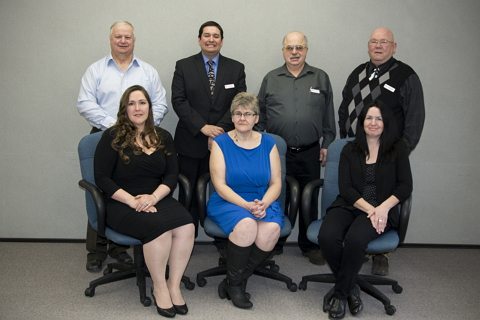 The Quesnel School District will be looking for more money this year from the Province’s Rural Education Enhancement Fund.

This is where the money came from to keep both Kersley and Parkland elmentary schools open last year.

The District received almost 531 thousand dollars for the current school year but as Secretary-Treasurer Bettina Ketcham explains, they have higher than expected enrollment for the next school year…

“Basically we had gone into the summer and preliminary budget for last year assuming that Parkland elementary would only need three divisions based on our enrollment projections. We’re always on the cusp in that school so you know if we’re one or two students over it does necesitate the need for an additional teacher.”