BC SPCAs Grateful for Provincial Investments 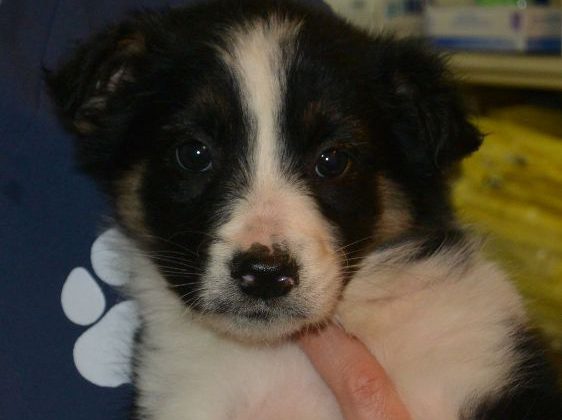 SPCAs within the Cariboo say they’re not feeling left out of significant funding announcements this week to invest in facilities across the province.

Elizabeth Dighton is the Branch Manager for the Williams Lake and District SPCA.

“We were lucky enough to have renovations done about 7 years ago where we enlarged the cat areas and we doubled how many dog kennels we have. So as much as I love to see renos done, our building is sound and safe and we’re happy with the size of it.”

Dighton says through public donations the branch is able to complete smaller projects under $10,000 such as graveling walk ways and replacing fencing.

She says no matter where an animal is adopted, it’s helping and that every donation helps even if it’s toward the whole organization.

Provincial investments announcements made this week include $5-million dollars which will allow the BC SPCA to embark on the initial stages of Phase 2 of its facilities plan, which includes a new facility in Vancouver and Prince George.

Phase 1 funding supported a large animal-seizure facility, which opened in Kelowna in March 2015, and in June 2016, a new state-of-the-art SPCA facility opened its doors in Nanaimo. Recently, plans were unveiled for a new community animal centre in Kamloops to help address the overwhelming pet population in the area.

(With files from BC Ministry of Agriculture)