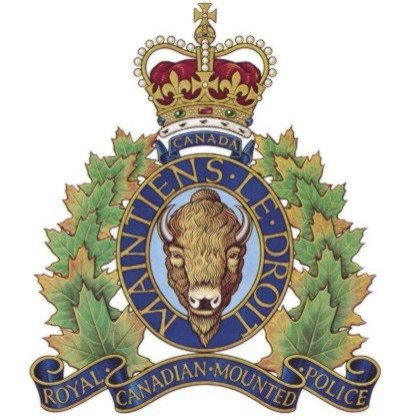 A 34 year old male suffered life threatening injuries in a single vehicle incident  near the Dog Creek Reserve this morning.

Williams Lake RCMP Staff Sgt Del Byron says the incident which is believed to have occurred at around  2:30 am was reported by a passing motorist at 8:19 am.

Witness evidence and scene examination indicated that the 2003 Toyota Echo was travelling northbound and went off the road left into the ditch and then came back onto the dirt road.

The driver and lone occupant was extricated from the vehicle and suffered serious life threatening injuries. He was transported to medical care by BCEHS.

Police say alcohol consumption appears to have been a contributing factor in the incident.