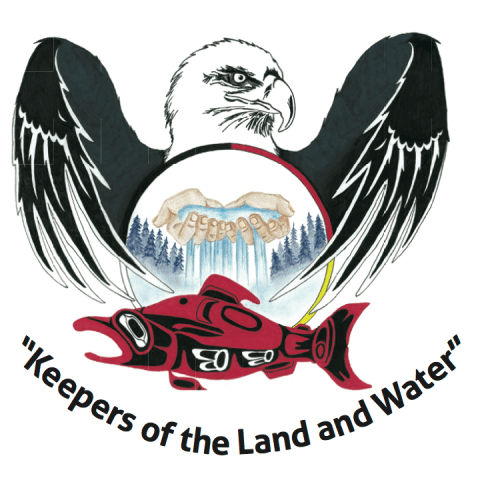 Preparations continue as thousands of visitors are expected for the 40th Annual BC Elders Gathering in Williams Lake.

Councillor with the Tl’etinqox (Anaham) First Nation, Cecil Grinder says it’s a real eye opener for Elders, including himself, who have attended previous gatherings.

“I was just amazed by what they had down in Saanich last year and just all these workshops they do and things that they attend to and just Elders getting together just socializing, never seen each other for a long time or some them are just meeting each other. That’s awesome to see.”

Grinder says the planning for the Gathering has been going great, and that’s he’s really thankful to the Cariboo Friendship Centre for allowing them to use their facility to have a meeting every second Monday, as well the TRU campus on Sunday to meet as a core group to make finalizations.

He adds that as well as a different number of workshops planned for the Elders, there’s also going to be a rodeo.

“When we put in that bid, my co-host Stan Stump Sr. said ah we’re going to put in a wild, wild, west show and he didn’t really know what he was kind of getting into. When we had our first meeting in Riske Creek, we came up with a rodeo-a wild, wild west show.”

Grinder says the Wild, Wild West Show will be a first at the BC Elders Gathering.

He says everyone including non-first first nations are invited to attend the rodeo which will be free to attend by donation on July 11th.