“Canadians should be very afraid” of Budget says Doherty 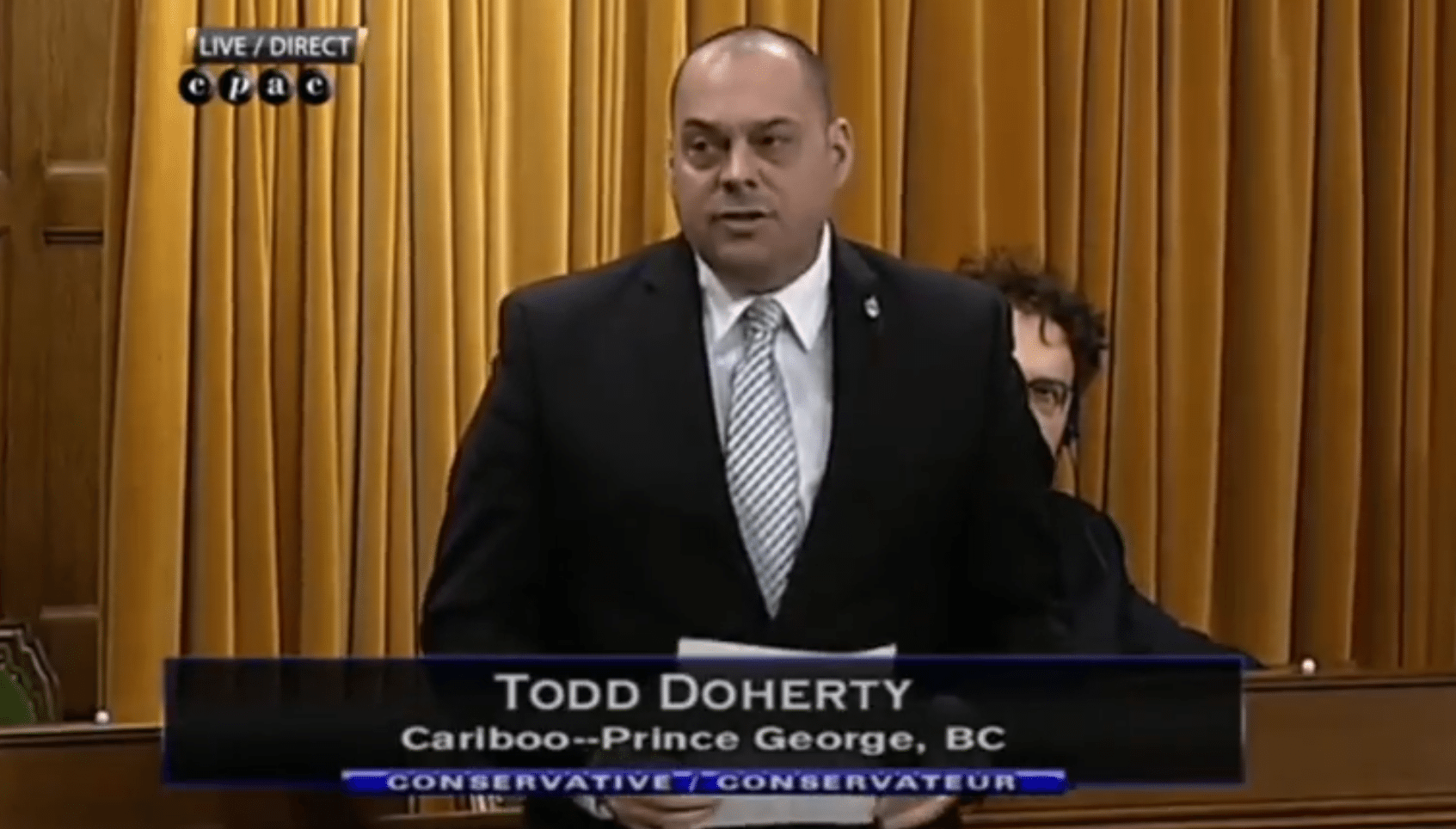 The Conservative MP panned the budget for lacking support for the resource sector in BC.

“I would have loved to of seen a jobs plan and that’s not what we’ve seen… Their big investment in high speed transit does nothing to create jobs in Cariboo – Prince George.”

Doherty is also the Deputy Critic of Indigenous Affairs and says the the 8.4 billion in aboriginal funding is short on details.

“I’ve challenged the government over the last three months, we keep asking for a plan. Tell us how you are going to do this, they continued to tell us to wait for today and today we saw that they threw money at it with no real plan on how to get there.”

Doherty added the lack of a plan from the Liberal government to get back into black ink is very troubling.

“And nothing to get the 1.4 million Canadians that are out of work, and highest unemployment rate we’ve faced in three years down”

However, he said the reopening of the shuttered veterans affairs office is one thing he can get behind.

Also expressing disappointment with the budget is Kamloops-Thompson-Cariboo MLA Cathy McLeod who says in terms of defense, she finds it ironic.

“One the day that we’re grieving and we’re standing shoulder to shoulder with those in Brussels and that horrific terrorist attack, we’re cutting $3.7 billion out of our defense budget.”

McLeod says  that the Conservatives left the Liberals with a $4.3 billion dollar surplus which is now being used on a spending spree in which there are no plans to get back into a balanced budget.

She adds that in terms of small business, the Liberals are not going to lower the small business tax rate and got rid of something called the EI Hiring tax credit.

She says although there are benefits to some people, overall it’s money that Canada does not have.